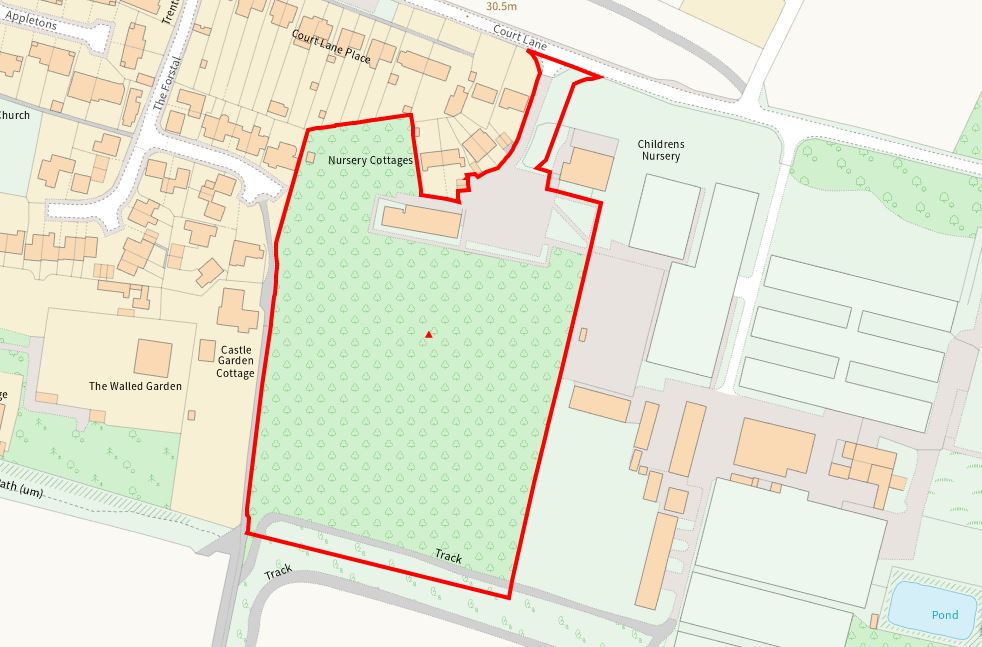 Hadlow Parish Council (HPC) objects to the above planning application on the grounds that the site is within the Green Belt and comprises Grade 1 agricultural land which is in short supply. As such the NPPF prohibits development unless ‘very special circumstances’ can be demonstrated by the Applicant and HPC does not believe that the Applicant has achieved this.

In addition, HPC would bring a number of concerns to the attention of TMBC, which we believe are relevant in determining this application: